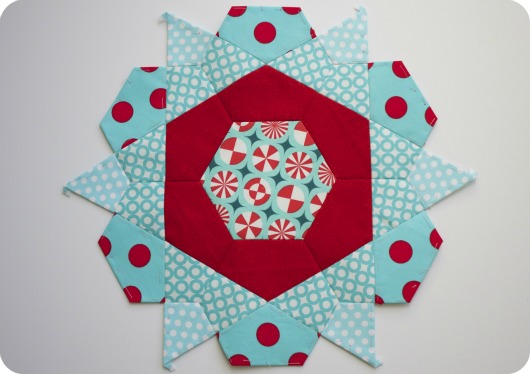 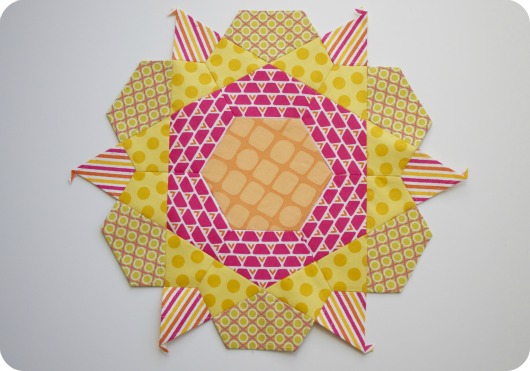 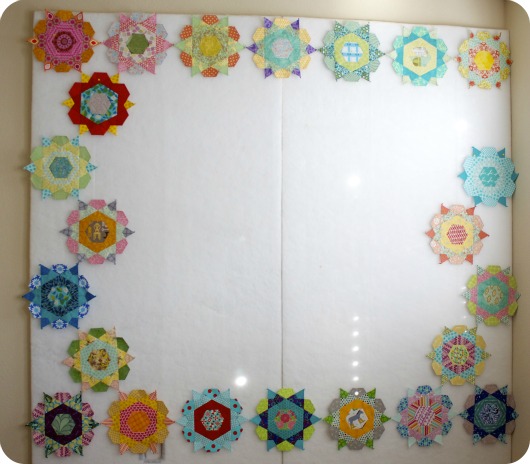 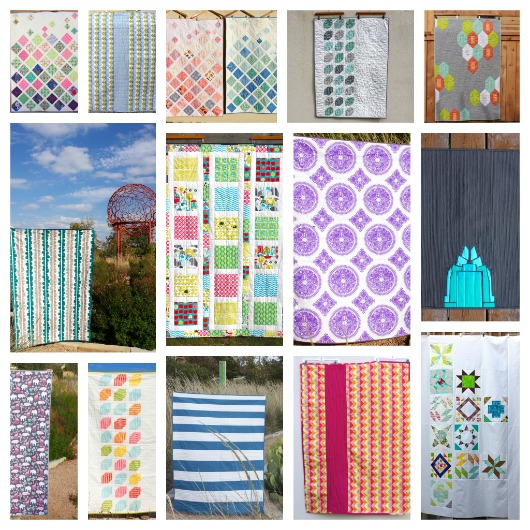 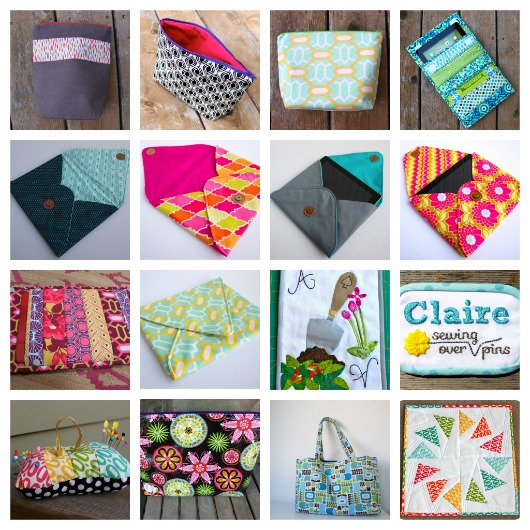 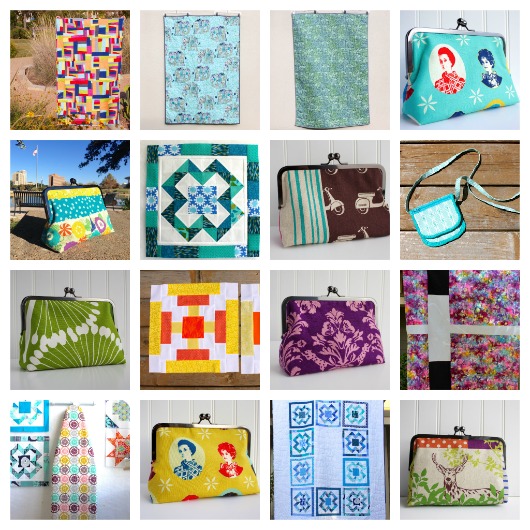 Not to worry, I escaped the Mayans' predictions along with everyone else. I definitely found myself overcommitted ever since the beginning of fall, but it's time to find some balance again. I can't wait to tell you about everything. 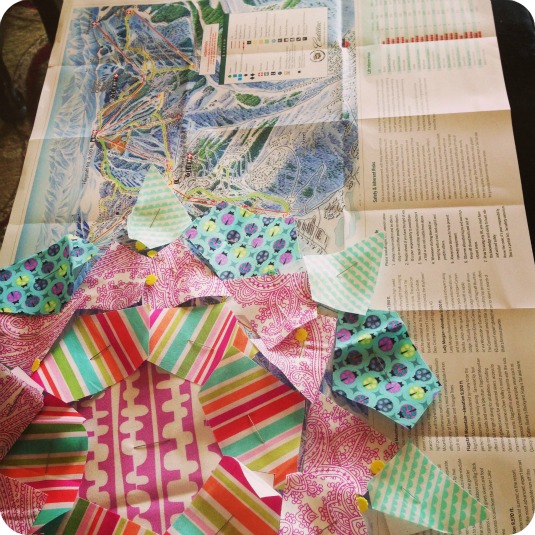 Between trips to Denver, Salt Lake City, Houston, Shreveport, Kona, and Park City in that last five months, I don't think I've ever travelled so much. I worked hard to prepare for the Renegade Craft Fair and played hard shopping for fabric in Salt Lake City. There's been lots of quilts, purses, napkins, and rose star blocks plus a Marine Den pattern in the works. 2013 is going to be lots of fun!